Our last seating is 15 minutes prior to our closing time. 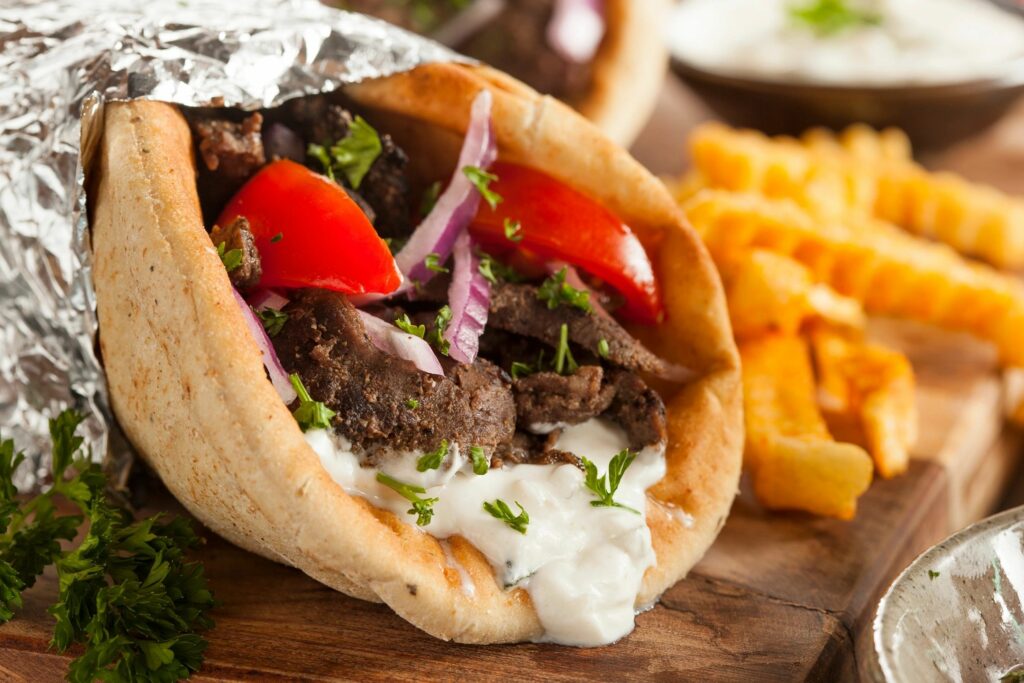 Established in 1973. Theo immigrated to the United States from a small village in southern Greece and began a restaurant with his brothers in Flushing, New York in 1969. When he married Stacy, also a native of Greece, the couple began to look for a smaller community to move to. Determined to fulfill the American dream they left their home country for a new beginning. Theo realized Kalamazoo was an ideal environment to raise a family-warm, friendly people, good schools, and an interest in Greek food and culture! They moved here and bought a small restaurant on W. Michigan Avenue in downtown Kalamazoo, thus Theo and Stacy were the first to introduce Greek food to the Kalamazoo area.